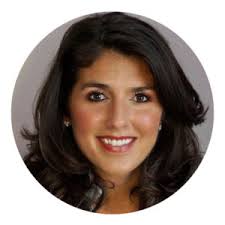 Listen to this episode., opens a new window

Polo Tate will be at the East Lansing Public Library on April 27, from 11:30-1pm, for an Author Talk and book signing., opens a new window